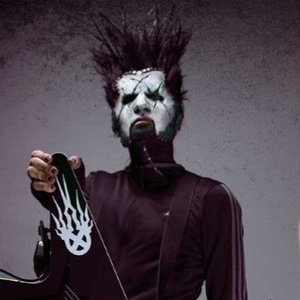 Static-X is an American industrial metal band from Los Angeles, California, formed in 1994.
The line-up has fluctuated over the years, but was long-held constant with band founder, frontman, vocalist, and guitarist Wayne Static until 2014.
On November 1, 2014, Wayne Static died at the age of 48.

Three-fourths of the original Static-X lineup – bassist Tony Campos, guitarist Koichi Fukuda and drummer Ken Jay – announced on October 23, 2018 that they were reforming the band in Static's honor, and will release Project Regeneration, their first studio album in eleven years, in 2020.