Yaro and The Static, Macro Aggression 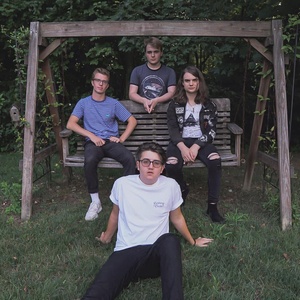 Об исполнителе Yaro and The Static

Yaro and the Static is an Alternative-Grunge band from Pittsburgh Pennsylvania comprised of lead singer Eli Yaroch, Guitarist Aedan Symmons, Percussionist Mike Stolarz and Bassist Colin Frink. Taking inspiration from artists such as Soundgarden, Tool, and Alter Bridge, YATS breathes new life into the Alternative-Grunge genre only playing original music. Their debut EP, A Letter to a Youthful Mind released May 31, followed by an extensive show schedule in support of it. There debut LP, The Art of Adolescence, which was recorded at Mr Smalls Studio in Pittsburgh PA (GWAR, Anti-Flag), is a year long project exploring the struggles of early adulthood. It will be released Feb 14, 2020.