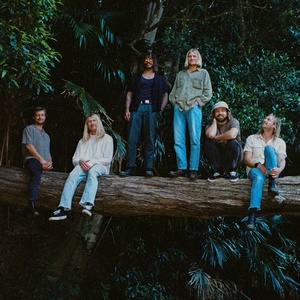 The band has released three studio albums and two EPs independently. Their second album Chiaroscuro debuted at No. 15 on the ARIA Albums Chart. Their 2017 track "The Comedown" was voted in at No. 48 in the Triple J Hottest 100, 2017.